Home to some of the world’s oldest and most prestigious universities, the UK is famous for being a desirable destination for post-secondary education. In this blog, we will cover the 10 best universities in the UK for 2021, according to Quacquarelli Symonds.

For those who are unfamiliar, QS ranks universities based on a set of methodological metrics:

The top 10 universities are below: 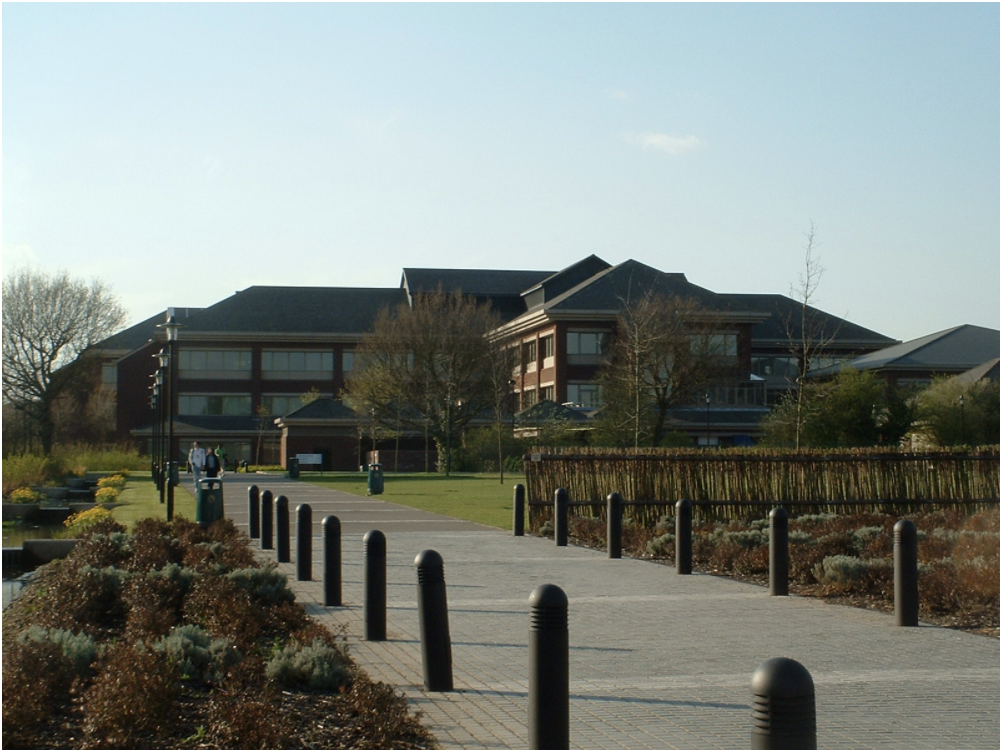 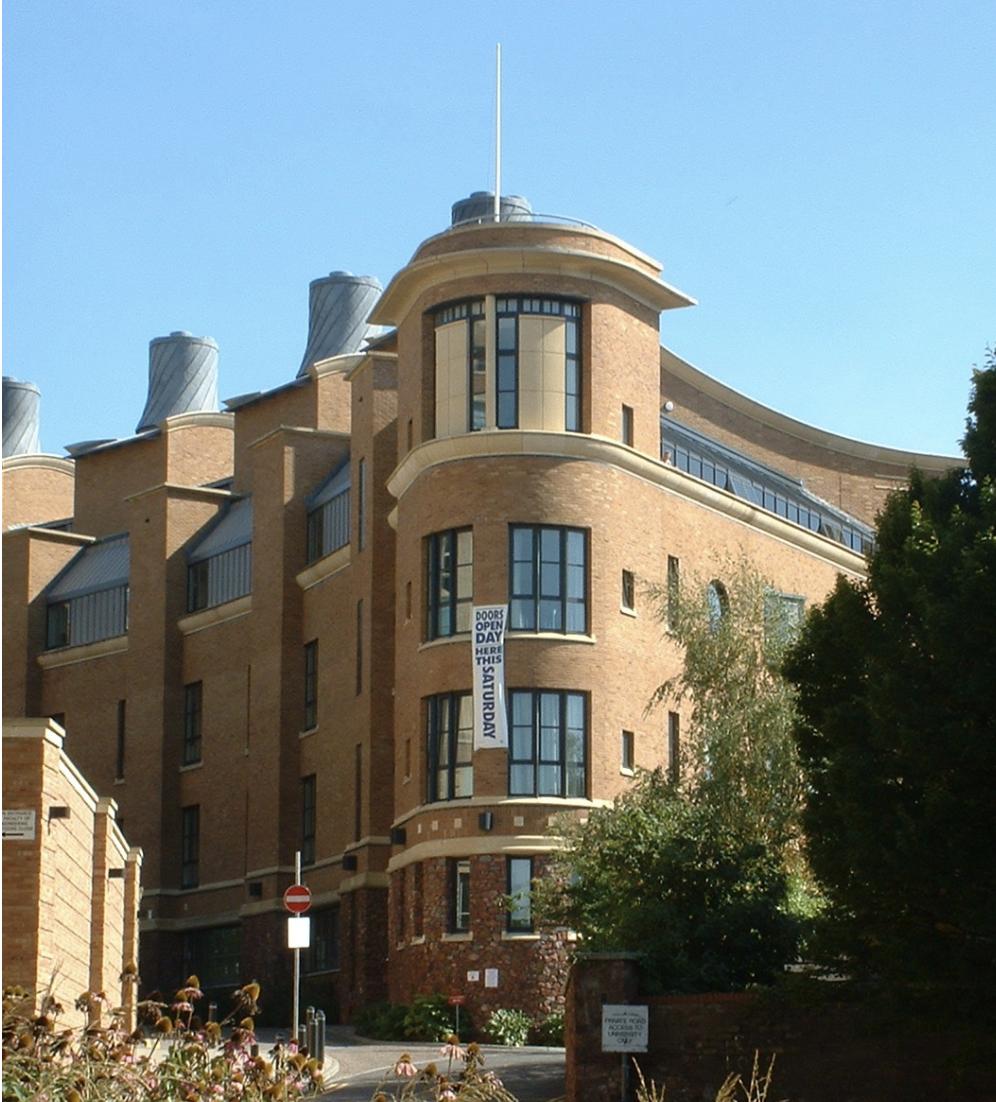 Located in Bristol, one of the warmest and sunniest cities in the UK, the University of Bristol was ranked number one for top global university business incubator. This institution is also among the UK’s top research universities for its high quality and impact on society and the economy. If you’re leaning towards a research-focused program, the University of Bristol is world-renowned their research in these fields: 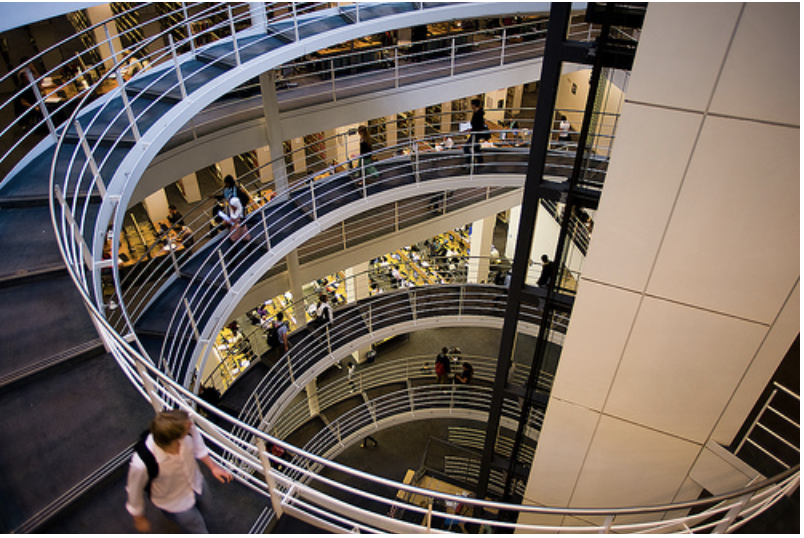 Considered one of the foremost social science universities in the world, the London School of Economics and Political Science (LSE) is ranked seventh in the world for international students, making it the most diverse UK university in QS’s ranking. Alumni and faculty members at LSE have received 18 Nobel Prizes in economics, peace, and literature; the school has also produced at least 34 past or present presidents, prime ministers, and premiers. If you are passionate about social sciences, LSE has 40 undergraduate degrees to choose from. 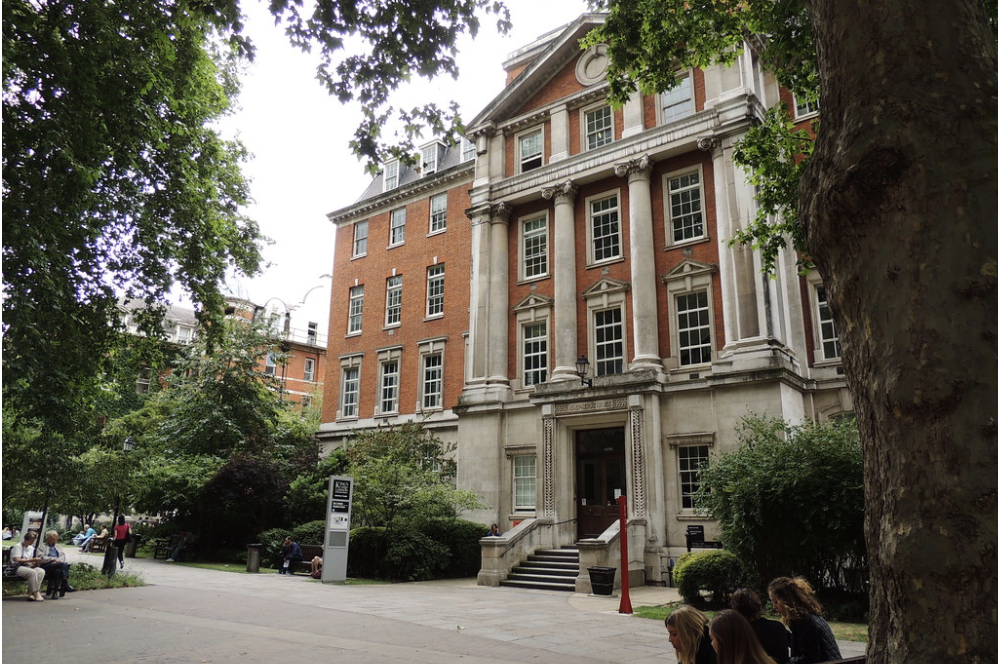 Based in the heart of London, King’s College London rose two places in the global university rankings this year. KCL scores spectacularly well in all indicators, specifically academic reputation, where it ranks among the top 50 universities in the world. With over 180 undergraduate courses and an array of master’s and doctorate degrees to choose from, this institution has over 31,000 students from 150 countries. King’s is particularly known for its excellence in: 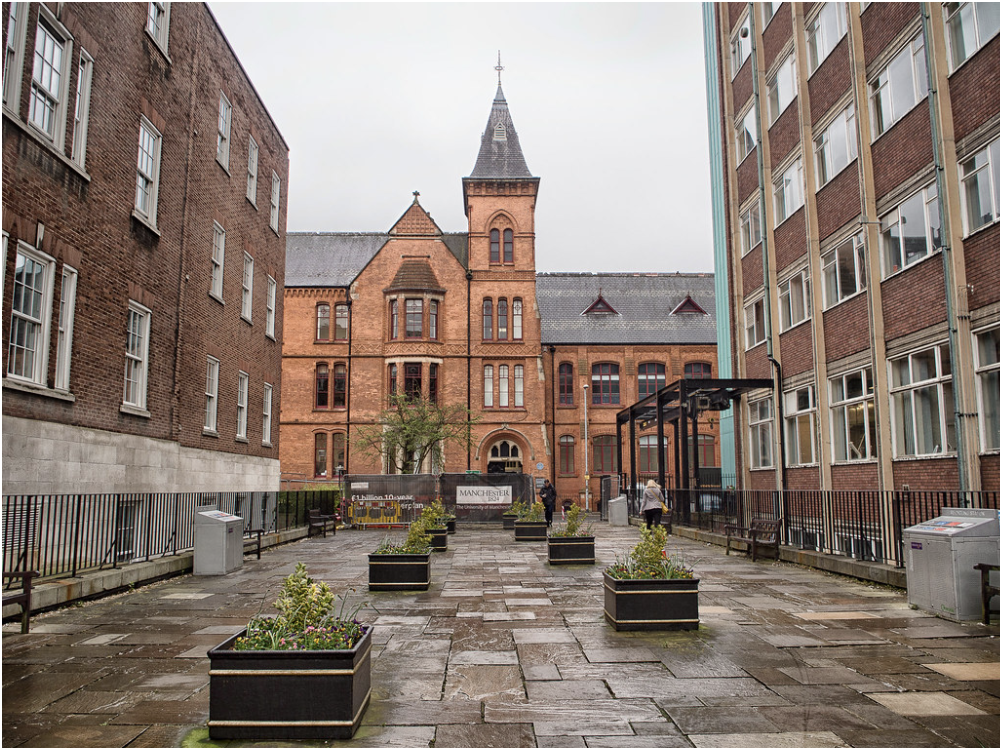 The University of Manchester ranks 21st in the world for the employer reputation metric. It is also among the top ten universities for teaching excellence in Europe, with more Nobel Laureates on their faculty than any other UK university. Due to the high quality of education, University of Manchester graduates are highly regarded and sought after by employers all around the world. Last but not least, the school also takes pride in its location in the heart of Manchester, which was voted the friendliest and best UK city to live in. 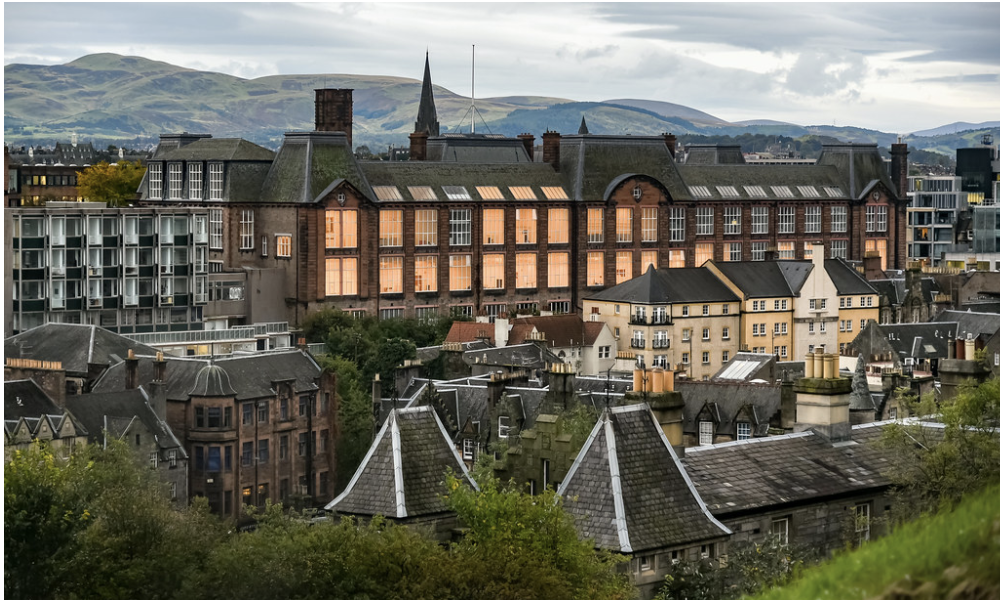 The only Scottish university in the UK top 10, the University of Edinburgh performs exceptionally well in the employer reputation and academic reputation indicators. At this university, international students account for 44% of the total student body, making it one of the most diverse universities in the world. Made up of three colleges, Humanities and Social Science, Science and Engineering, and Medicine and Veterinary Medicine, the University of Edinburgh is a world-leading research-extensive university. 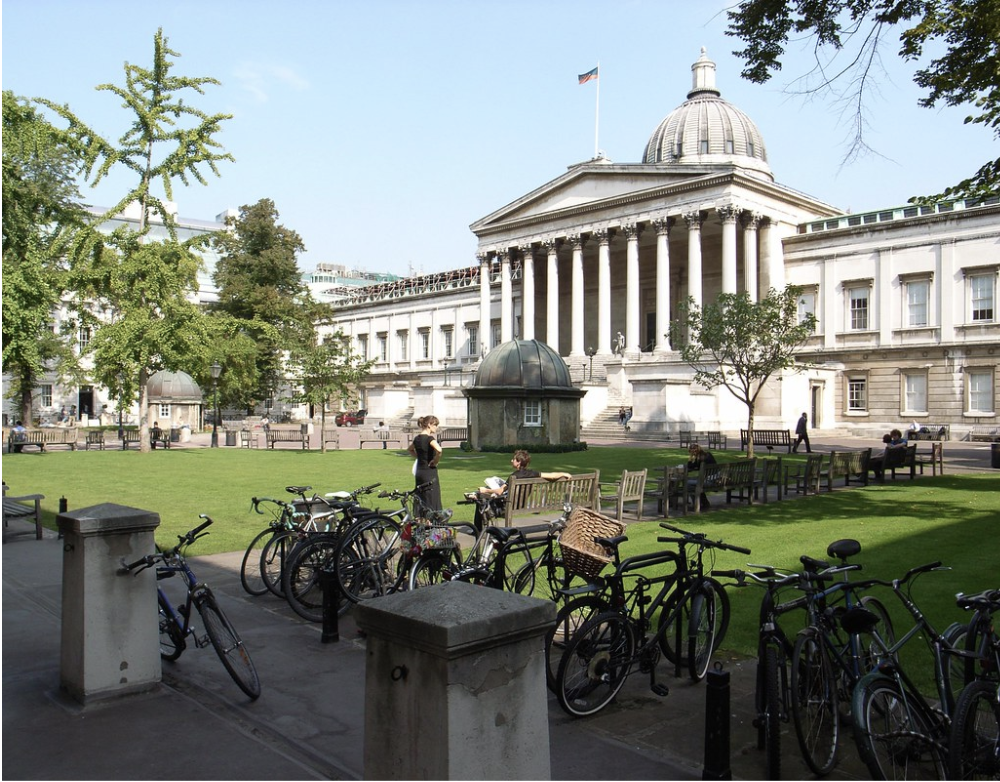 UCL scores the highest on the academic reputation metric, where it places 13th in the world. The school is also ranked the best university in the UK for research strength. One of the most outstanding facts about UCL is that it was the first university in England to welcome students of any religion, as well as women to university education. To date, the school has seen 29 Nobel Laureates and more than 150 nationalities represented by its student body. 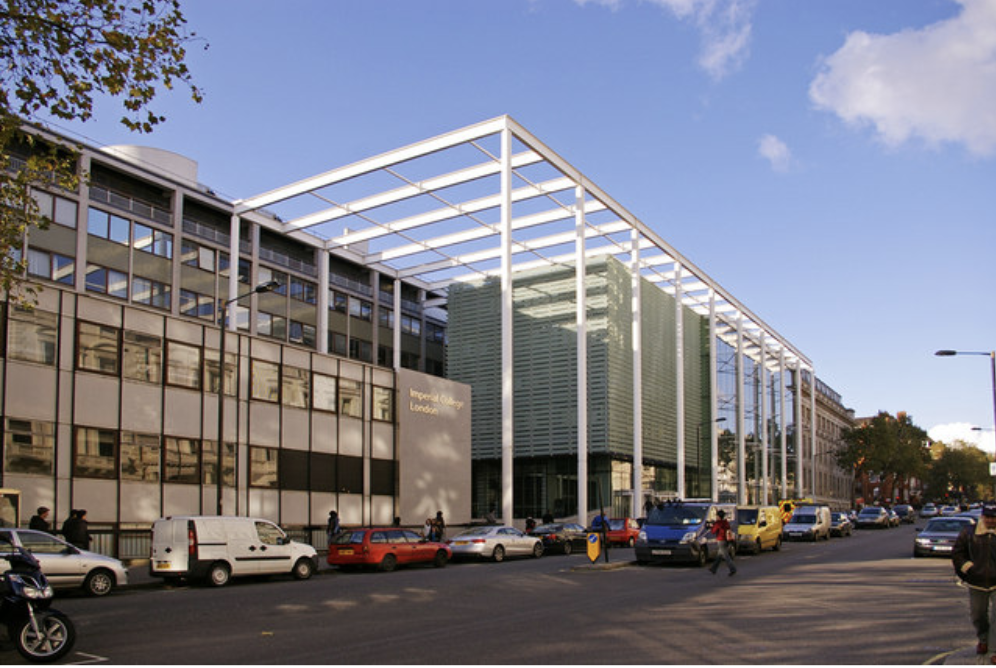 This year, Imperial College London moved up one position and snatched the bronze medal in the top university rankings. Known for its excellence in research and education in science, engineering, medicine, and business, Imperial College London has made significant progress and has a major impact on industry and enterprise. The school also ranked third in the world for top online MBA programs – something you might want to consider given our current virtual climate. 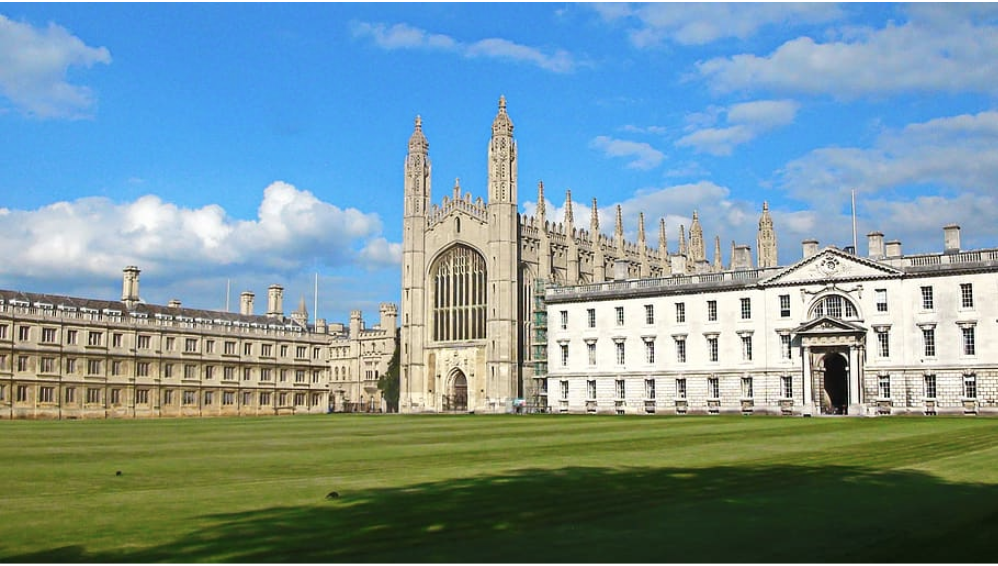 The University of Cambridge ranks the highest in the UK for both academic and employer reputation. Located in Cambridge and with 31 autonomous colleges, the university is home to over 100 libraries, which hold more than 15 million books in total. The institution also owns nine arts, scientific, and cultural museums that are open to the public throughout the year, as well as a botanical garden. The scope of the University of Cambridge is undoubtedly one of the biggest in the world, making it a desirable school for thousands of students everywhere. 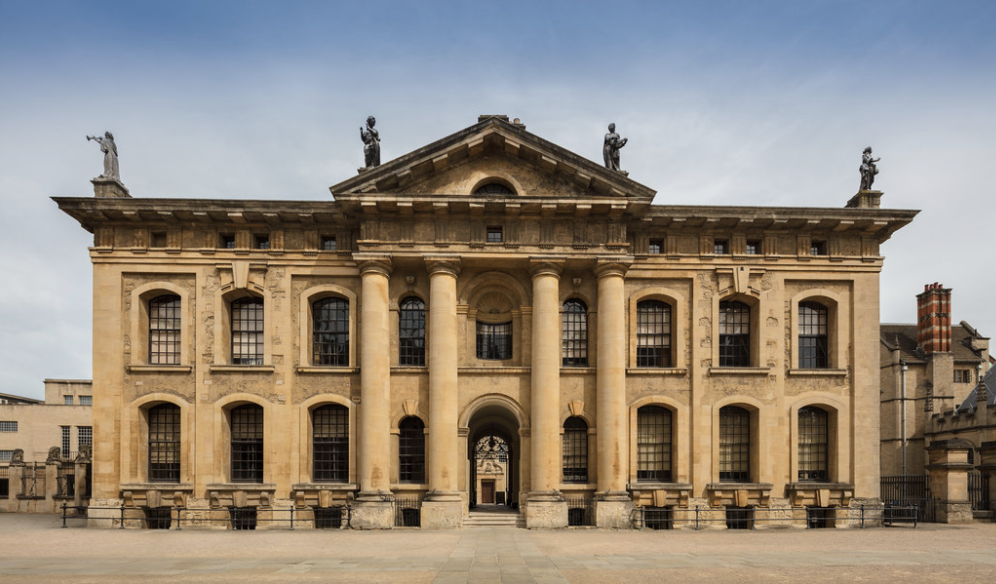 Every year, the University of Oxford and University of Cambridge fight for the first place in the QS university rankings. This year, Oxford rose to the top thanks to its high score in faculty-student ratio and citations per faculty. As the oldest university in the English-speaking world, Oxford has the largest volume of world-leading research in the country. In addition, the school offers 350 different graduate degree programs and is home to over 24,000 students. If you want to know how competitive it is to get into this university, they receive seven applications for each available spot.

Start Your University Studies in the 𝐔𝐧𝐢𝐭𝐞𝐝 𝐊𝐢𝐧𝐠𝐝𝐨𝐦 (𝐔𝐊) Online!