In 2019, there were more than 1,000,000 international students in the United States, a testament to its highly-acclaimed post-secondary institutions. In fact, this country is home to some of the best universities in the world.

Let’s examine the 10 best universities in the US for 2021, according to the latest Quacquarelli Symonds rankings.

For those who are unfamiliar, QS ranks universities based on a set of methodological metrics:

If you are interested in studying in the US, the top 10 universities are as follows: 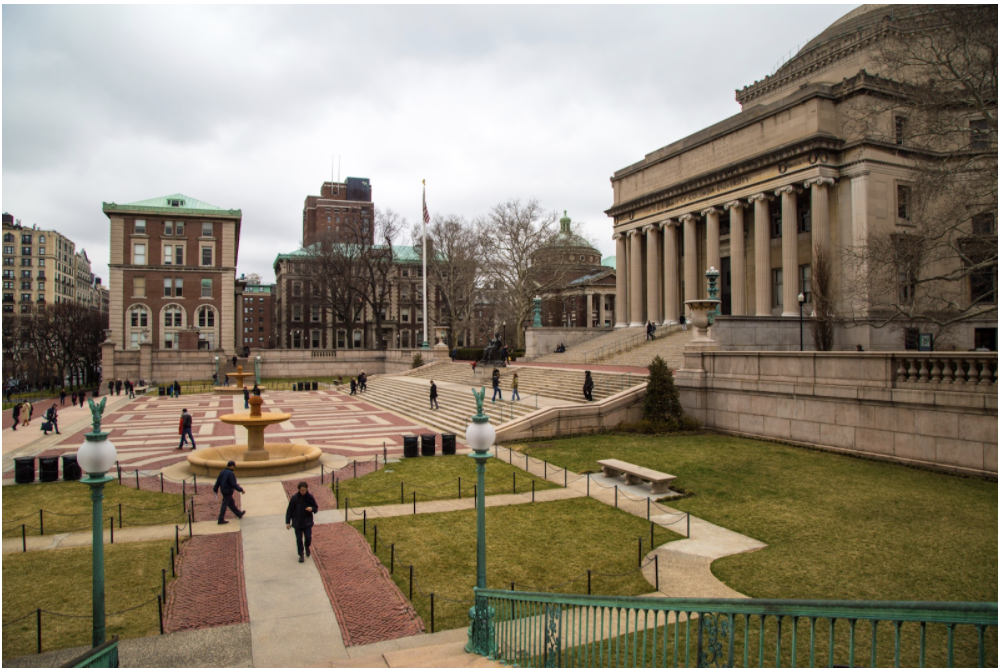 Cracking the top 10 is Columbia University, New York City’s Ivy League University. Dropping one place in the world rankings, Columbia scores a perfect 100 with QS for its ratio of student-to-faculty members. This might be a result of Columbia’s exclusivity, with an undergraduate acceptance rate of just 5.8%. 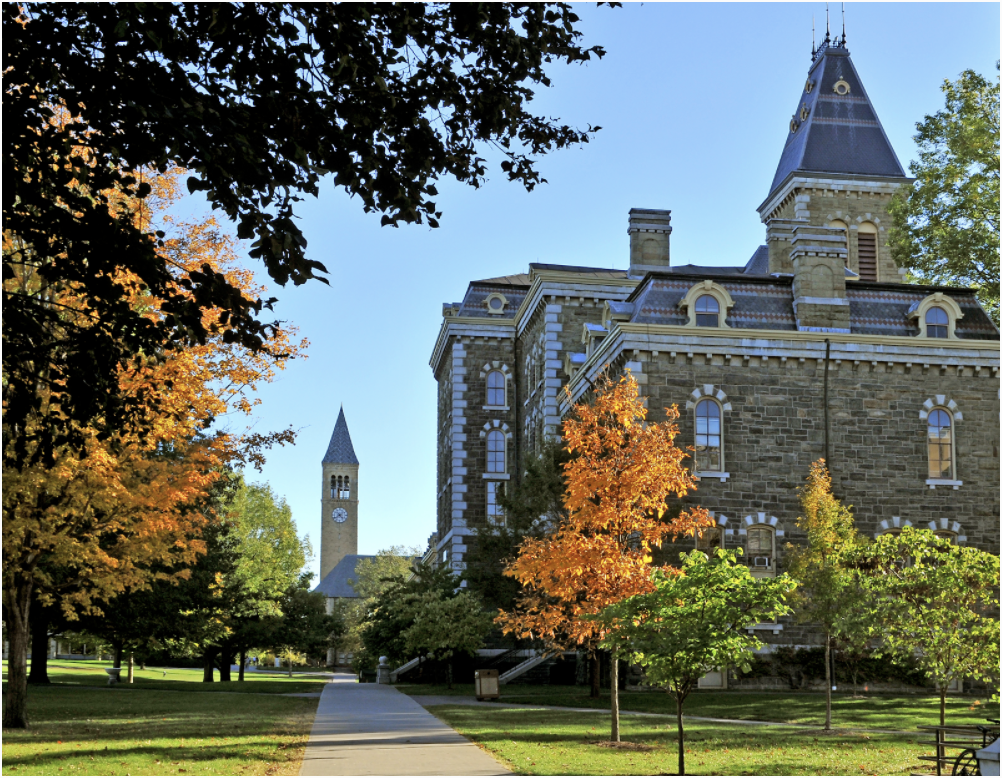 Cornell fell two places this year, ranking at number 9 in the US. The university performs well in academic reputation, research output, and international faculty with 24% of its student body being international students. Although Cornell has a larger student-to-faculty ratio than other Ivy League institutions, its wide range of programs make it one of the best universities in the United States. 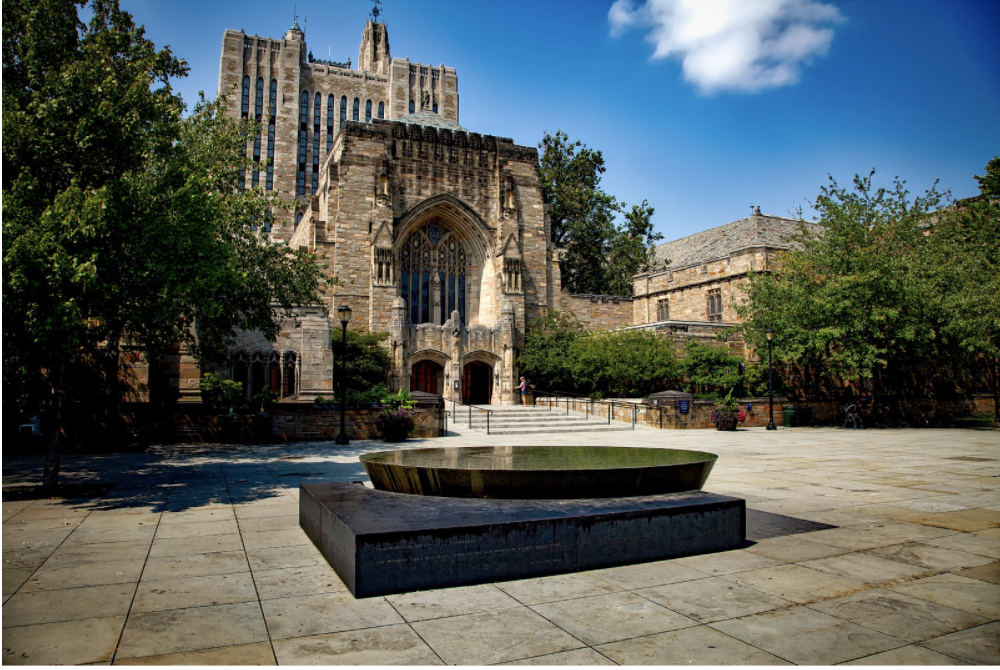 Steady at 17th place in the global rankings this year is Yale University. One of the most popular universities in the world, Yale achieves almost perfect scores in student-to-faculty ratio, academic reputation, and employer reputation. In fact, Yale is ranked 13th in the world for graduate employability! 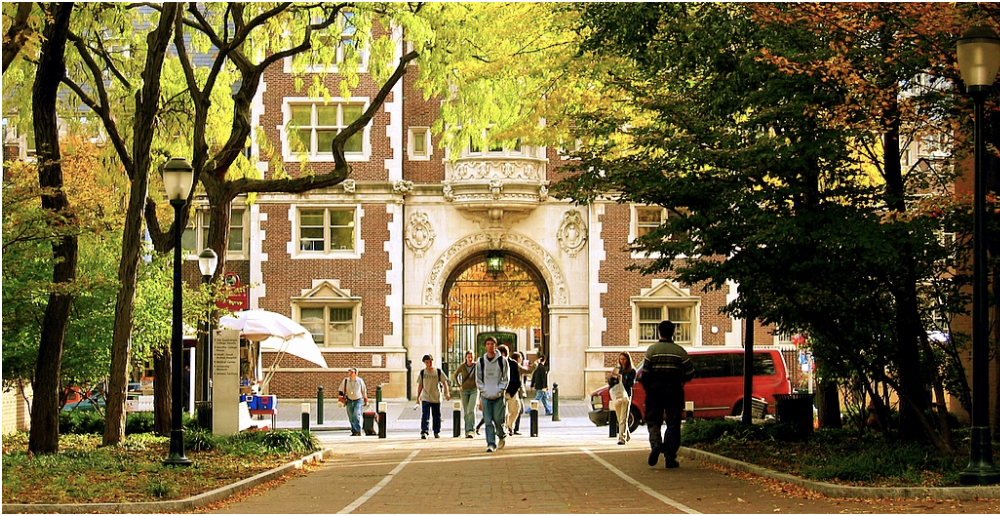 The University of Pennsylvania rose to number 7 in this year’s US university rankings, primarily because of its academic reputation and student-to-faculty ratio. Located in the city of Philadelphia, UPenn is unique among Ivy League institutions for its diversity. 51% of students are visible minorities and 55% of all students are women.

The University of Pennsylvania has one of the highest numbers of graduates who go on to become Fortune 500 CEOs. 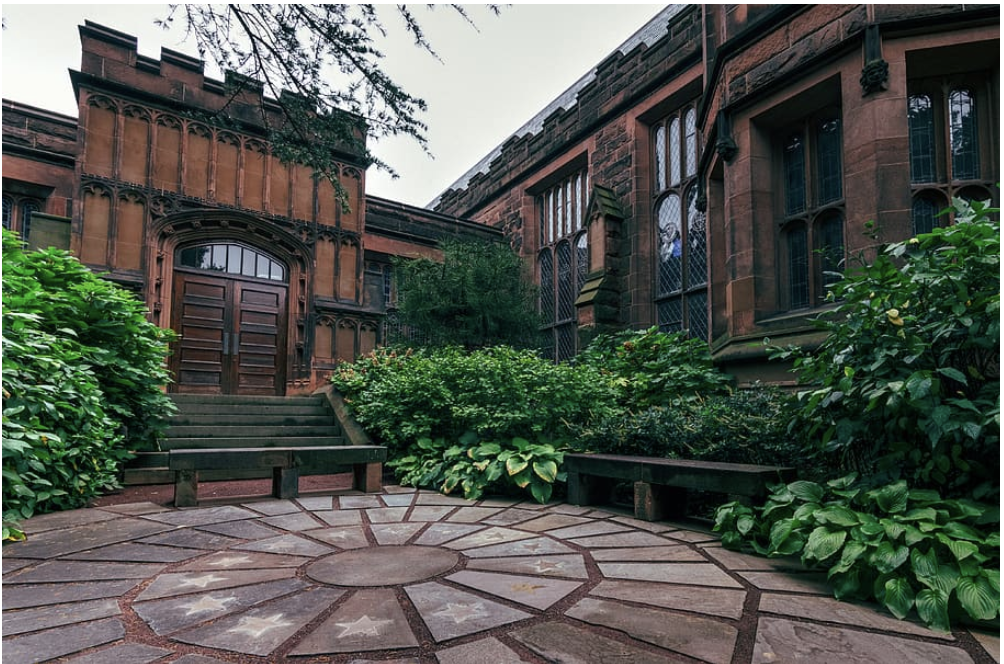 One of the oldest and most prestigious universities in the US, Princeton continues to rank high at the national and international level. The university’s research output is some of the highest in the world, earning a perfect 100 in the citations per faculty ranking. It is no surprise considering its faculty includes 27 Nobel Prize winners and it gives out 1,576 research funding awards.

Former US First Lady Michelle Obama graduated from Princeton with a Bachelor of Arts in 1985, majoring in sociology and minoring in African-American studies. 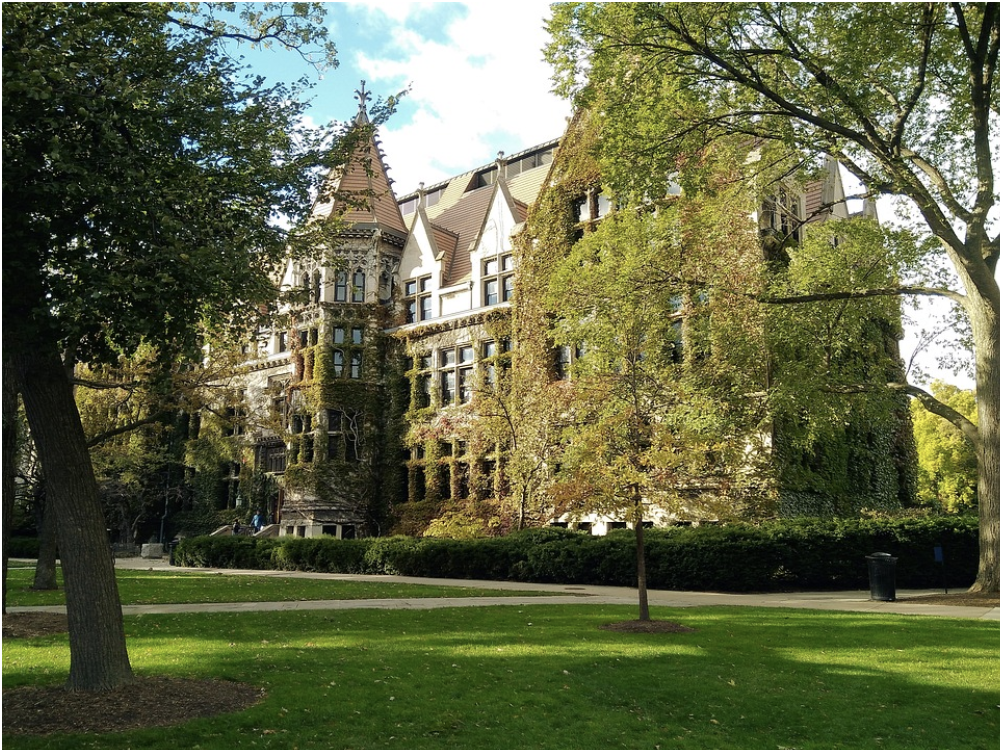 In 1983, Subrahmanyan Chandrasekhar, a faculty member at the University of Chicago, was the first person to propose the existence of black holes.

Located in the city of Pasadena, California, the California Institute of Technology (or Caltech) is one of the best universities on the West Coast. It also happens to be the smallest university in the US top 10. Climbing one spot in this year’s university rankings, Caltech achieves almost 100% on student-to-faculty ratio, citations per faculty, and international faculty indicators.

Caltech is home to the NASA-owned Jet Propulsion Laboratory and International Observatory Network, and has been a major hub of scientific research since the early 20th century. 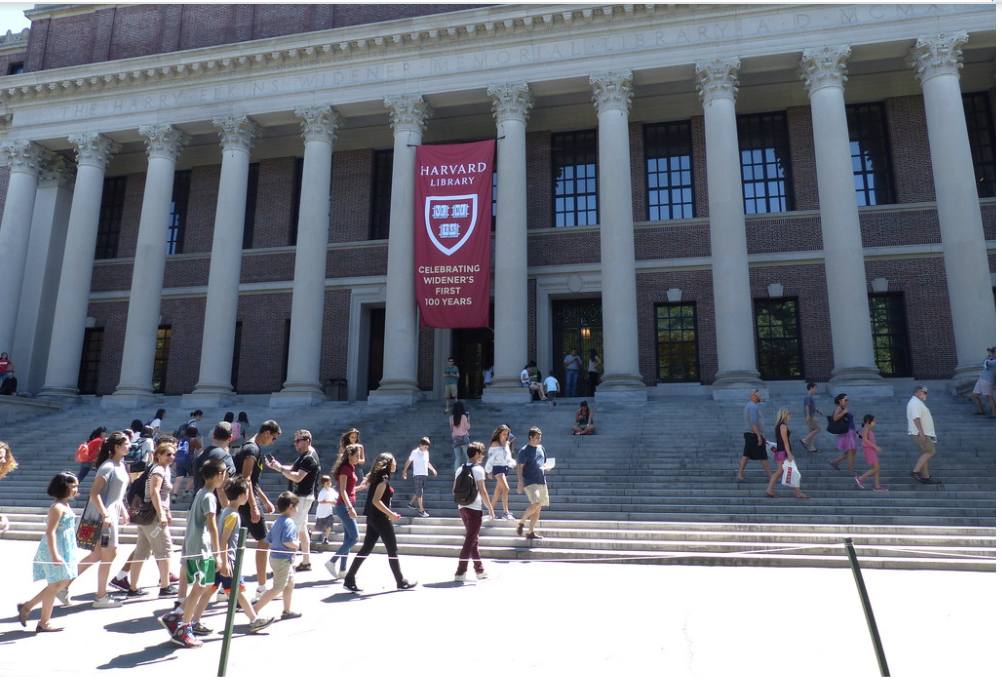 Arguably the most famous university in the world, Harvard achieves perfect scores in academic and employer reputation. As the oldest higher-education institution in the United States (established in 1636), Harvard only accepts the academic elite, and the cost of attendance is comparatively high.

Harvard University’s Widener Library is the second largest library in the United States, with six floors above ground and four floors below. 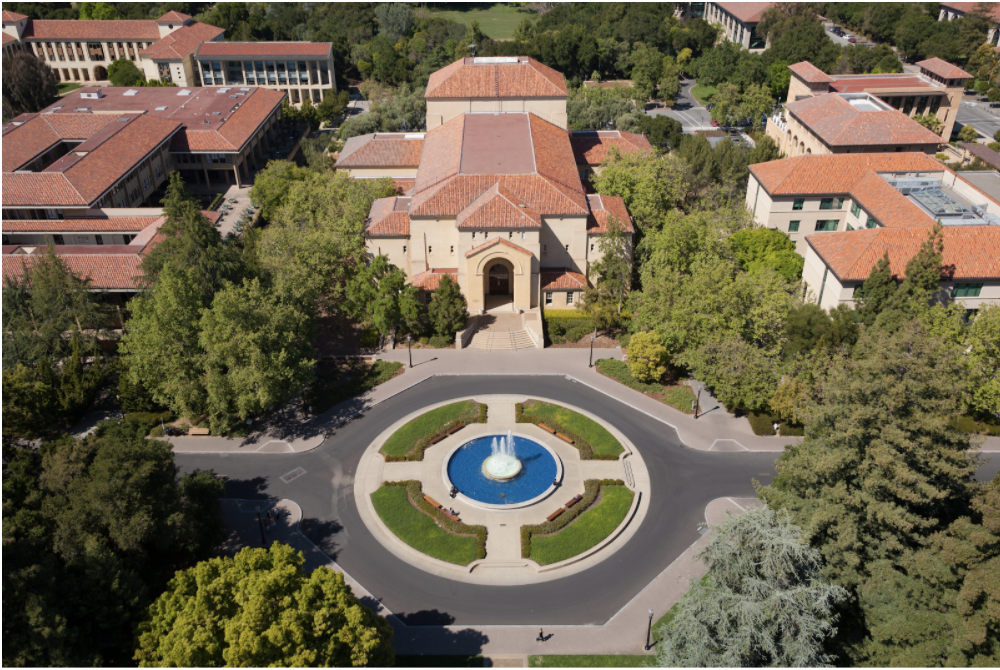 Stanford has the highest number of Turing Award winners for a single institution.

The widely beloved chick flick, Legally Blonde, was written by Amanda Brown based on her real experiences at Stanford Law. 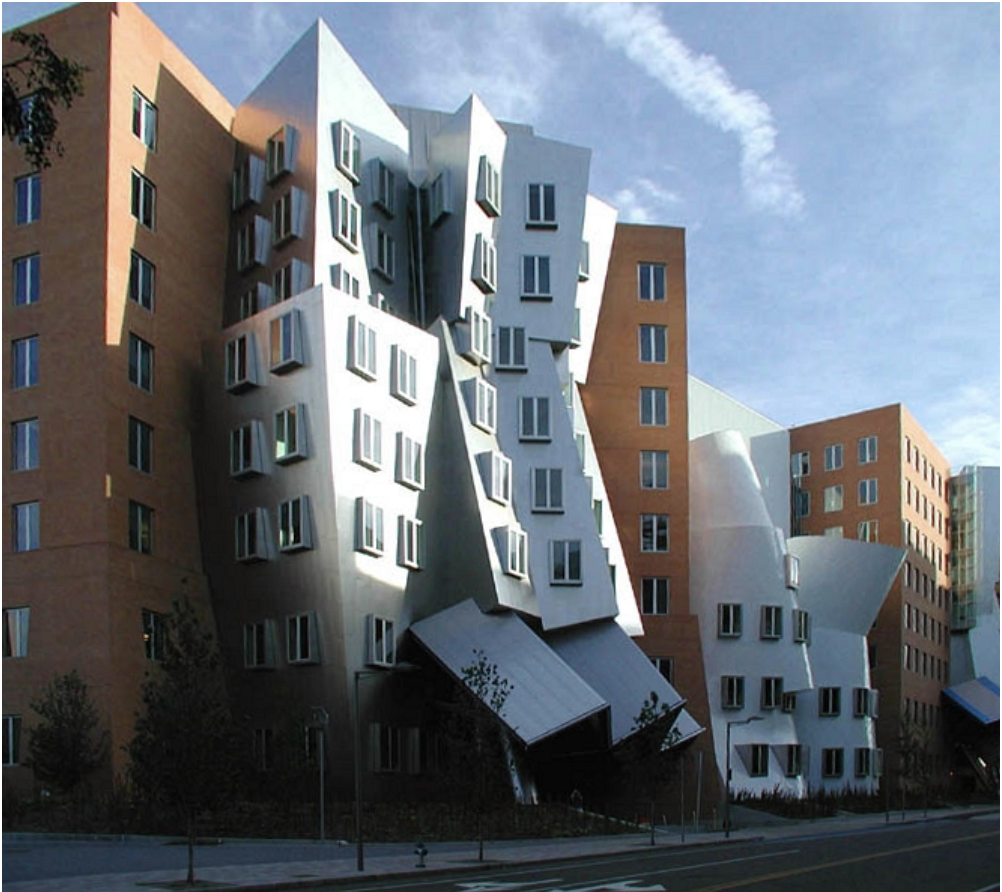 For nine years standing, Massachusetts Institute of Technology, or MIT, remains the top university in the US and across the world for 2021. MIT has perfect ratings in four of six ranking criteria: academic reputation, employer reputation, faculty-to-student ratio, and international faculty. It also scores close to 100% in research citations and international students.

Start Your University Studies in the 𝐔𝐧𝐢𝐭𝐞𝐝 𝐊𝐢𝐧𝐠𝐝𝐨𝐦 (𝐔𝐊) Online!